To provide a layered approach to defense, the security environment contains a wide range of devices and mechanisms. This is done so that if an attacker is able to bypass one layer, another layer will protect the network. Firewalls and intrusion detection systems are two of the most widely used and important network security tools. A firewall's basic function is to screen network traffic in order to prevent unauthorized access between computer networks.

We'll look at different types of firewalls and intrusion detection systems, as well as the architecture behind these technologies. We will discuss attack indicators and countermeasures that should be implemented to protect the network from breach.

What exactly is a firewall?

A firewall is a device that is installed between an organization's internal network and the rest of the network. It is intended to forward some packets while filtering others. A firewall, for example, can be used to filter all incoming packets destined for a specific host or server, such as HTTP, or it can be used to deny access to a specific host or service within the organization.

Firewalls are a collection of tools that monitor network traffic flow. It is located at the network level and collaborates with a router to filter all network packets to determine whether or not they should be forwarded to their destinations. 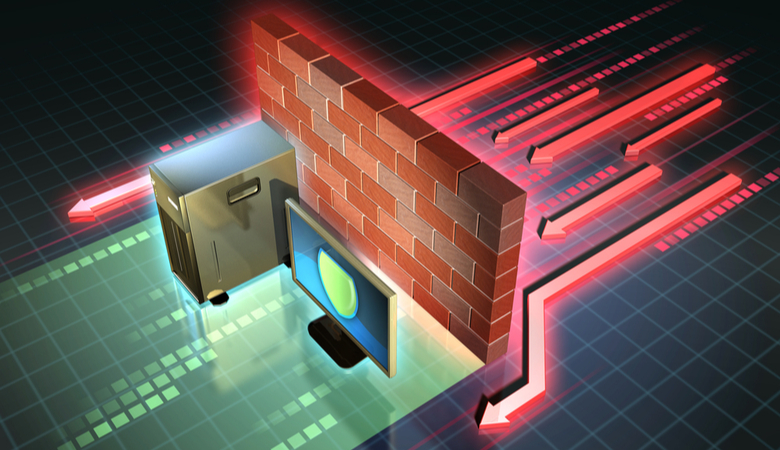 A firewall is frequently installed away from the rest of the network to ensure that no incoming requests reach the private network resource directly. Systems on one side of the firewall are protected from systems on the other side if it is properly configured. Firewalls typically filter traffic using one of two methods:

The criteria used to determine whether traffic should be allowed through vary depending on the type. A firewall may be concerned with the type of traffic, as well as the source and destination addresses and ports. A firewall may also use complex rules based on application data analysis to determine whether or not traffic should be allowed through.

The process of monitoring for and identifying attempted unauthorized system access or manipulation is known as intrusion detection (ID). An ID system collects and analyzes data from various areas of a computer or network in order to identify potential security breaches, which include both intrusions (attacks from outside the organization) and misuse (attack from within the organization).

An intrusion detection system (IDS) is yet another tool in the computer security arsenal of a network administrator. It examines all inbound and outbound network traffic. The IDS detects any suspicious pattern that could indicate a system attack and acts as a security check on all transactions that occur in and out of the system.