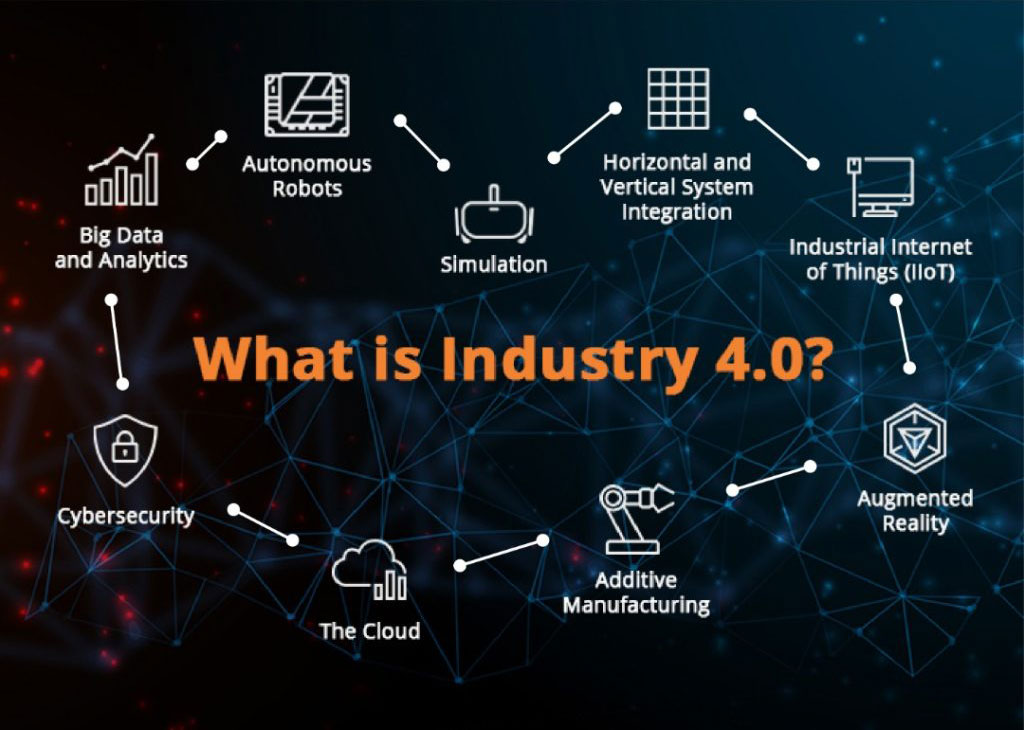 Industry has always played a game changer role in modern economy. From past 4 centuries, the world is evolving through new and updated industrial techniques and upgradation through which work load is reducing and more output is being generated from the industries. This as a result is acting as a boom in the economy of countries such as United States, UK, Japan Peoples Republic of China and so forth. We are at the moment is living in the fourth industrial revolution which all that is making us possible to achieve whatever we thought in the past decades. However, industry 4.0 hasn not directly came to the world as there is a long journey of previous industrial revolution and without understanding them it is hard to know how industry 4.0 really came into being.
Let us know all about them in simple words.
The first industrial revolution:

The first industrial revolution started from 1765 where biggest changes came in the industries in the form of mechanization. Mechanization was the key reason why agriculture began to override by the industry as the core of societal economy. At that time, steam engine was the heroic technology that helped creating new type of energy that after some time helped boost the manufacturing of railroads and improving economy.
The second industrial revolution:

It started at the end of 19th century nearly one year after first industrial revolution, with huge technological advancement in the field of industries, that assisted the emergence of a new source of energy such as Electricity, gas and oil.
The third industrial revolution:

The fourth, the current, and the latest industrial revolution is what where we are living now. It made C3 Automation and you to express our ideas through the fast and affective internet communication. The 4th industrial revolution shaped the world using its boundless features. World economies are relied upon them. There are programs and projects the are undergoing all around the world. Focusing on assisting people take advantage of the marvels of the fourth revolution during their day to day lives. Social media, 5G internet, Messengers, Online Education and skill programs, Virtual Meetings, Virtual Assistance and so forth are the typical example how fourth industrial revolution is changing and will upgrade the world with is affective and speedy technologies. It is now just that, as it is growing day by day and is provoking the world to reach to the where the previous generation dreamed to see the world as a new future.

7 ways digital transformation and edge computing complement each other

How Can IoT Enhance Your Business Operations?